Clash of the origins - What to expect? 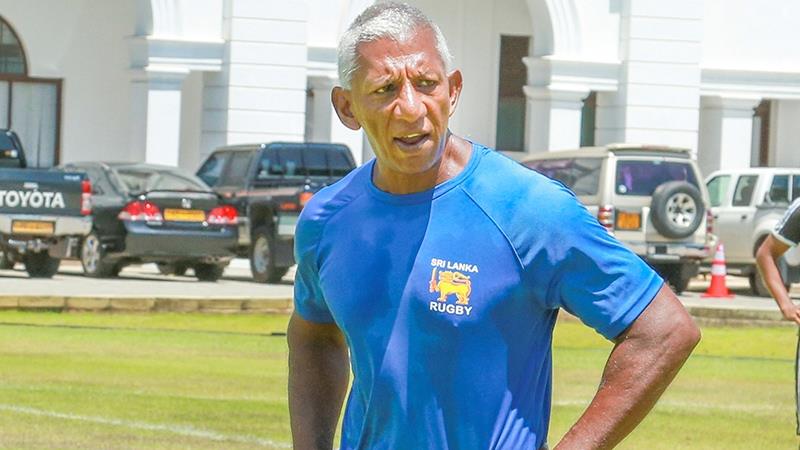 Clash of the origins - What to expect?

The Clash of the Origins, a fund raising rugby encounter for Chandrishan Perera initiated by SLR will kick off at 6.30 p.m tomorrow at the Havelocks Sports Ground. This event will also be a platform of selecting 33 members for the Sri Lanka 15s squad who will be touring for the Asia 15s tournament.

The Rest of the Country team is captained by the veteran Roshan Weeraratne. He was the scrum half of Kandy Sports Club and will have the likes of speedsters Dinuk Amarasinghe, Kavindu Perera, Thilina Wijesinghe and also the kicking prodigy Samuel Maduwantha. He will be aided by big forwards in the likes of Niwanka Prasad, Yakoob Ali and Sathya Ranatunga.

The 25 member strong teams will be battling out for the national Jersey and all players have been shortlisted based on their performance at the recently concluded Dialog Rugby League. We wish that this event will be played in the best spirits and also it will bring all rugby fans together in order to contribute towards a worthy cause as Chandrishan Perera has been indeed a great servant towards Sri Lanka Rugby and Cricket.