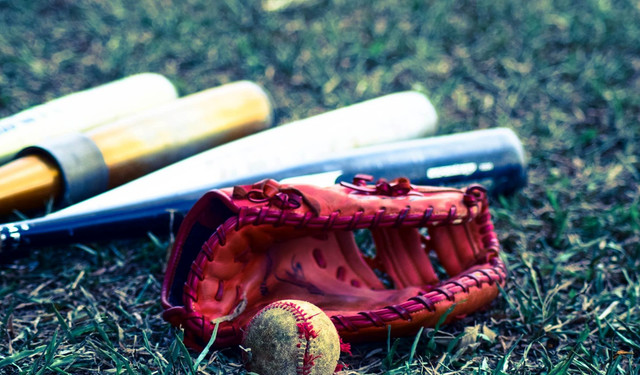 SLUG XIII is progressing fast in a daze of joy and excitement, making the heartbeats of university sports enthusiasts more erratic with each passing day. The points table has turned into a battleground for universities as players from all around the country continue to fight for the same prize, with the hope of honoring their universities guiding them forward. SLUG is a triennial event that is considered as the ultimate sports arena for university level sportsmen and sportswomen of the country. SLUG XIII is hosted by University of Ruhuna.

While dozens of different sports tournaments transpire at SLUG XIII, the baseball tournament grabs the attention of many due to the popularity of the sport within universities. However, baseball is currently limited to males within the university sports arena. The event is scheduled to be held from 2nd to 5th of September, 2019 at University of Ruhuna.

The platform of university baseball often witnesses fierce competition as the crown is constantly passed among a several candidates. Baseball teams of several universities have taken turns in grabbing the championship at recent tournaments.

In the recent past, University of Moratuwa has exhibited signs of dominance at Mahesh Fernando Memorial Baseball Championship. The team has won the championship in 2018 and 2019. University of Sri Jayawardenapura emerged as runners-up in both years. However, it must be noted that the tournament is limited to UoM, USJP and UoC.

With quite a few teams exhibiting splendid performance, the baseball champions at SLUG XIII still seems to be a mystery. Sports enthusiasts of Sri Lanka eagerly waiting for the dawn of the baseball tournament to bring the champion of the year into the spotlight. Keep in touch with MoraSpirit to be the first to know the results of SLUG sports events. Best wishes from MoraSpirit to all the teams to perform their best and own the crown!