Kelaniya and Wayamba slicers dominate their supremacy in SLUG 2019. 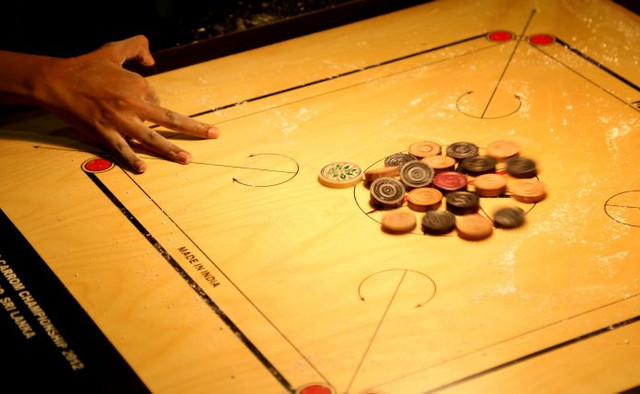 Kelaniya and Wayamba slicers dominate their supremacy in SLUG 2019.

In the women’s preliminary round matches WAY scored against RAJ while JAF defeated VPA and EST. PER throughout tournament emerged as a unbeatable team, and it is proved by encounters with SAB, RAJ and WAY.SJP weakened EST, VPA and JAF with their supreme powers. Along with that, MORA recorded a crucial victory of 03-01 against KEL and UVA. COL appeared over EST and RUH while SAB defeated RAJ. KEL withstand against UVA. At the end of the day WAY, RUH, MORA, JAF, COL, PER, SJP and KEL nominated for the quarter finals list. Leading to the semifinals, quarter finals worked off. RUH appeared victorious amidst the WAY team. On the other side, SJP claimed victory against the COL and KEL against RAJ. The unbeaten Mora team was able to outstands from others showing their power by beating UVA in the quarters. Then KEL, SJP, RUH and MOR were nominated for the ultimate semifinal battle. During the women’s quarters WAY, MOR, PER and SJP were able to show off their colors at their full extent and got selected for the semifinals. During the women’s semifinals WAY defeated MORA in a crucial way by 03-01. Then the PER team was able posses the victory against SJP and came to finals. In the men’s category RUH defeated the MORA team, the consecutive champions in the university carrom arena in an unexpected way. KEL won the semifinals defeating SJP.At the end KEL was crowned as the champions in men’s category while RUH became the first runners up and MORA as second runners up. In women’s category WAY became champions SJP stand as the second runners up.We at MoraSpirit add heartiest wishes for the champions.