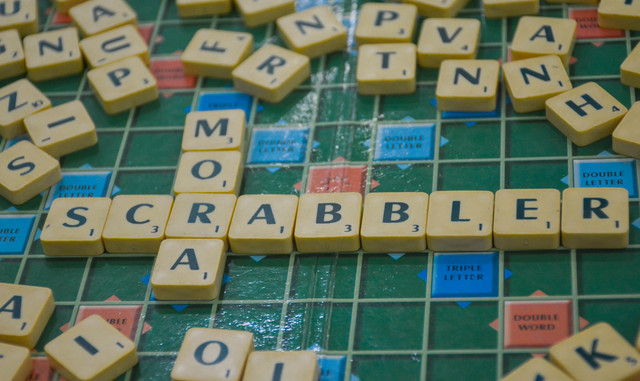 MORA Scrabbler 2019, the inaugural invitational Inter-University Scrabble tournament was successfully concluded on 15th of December. The tournament was the culmination of the effort of former and current scrabblers at the University of Moratuwa over the past 5 years.

The opening ceremony was conducted according to tradition and games were started after the draw. A total of six rounds for both men’s and women’s categories and matches were conducted on an individual basis using a Swiss pairing system.

After a successful battle of words, the top 5 players of each category and best 3 overall performed university teams were selected. The team results were given based on the performance of each universitys best five performers as is the standard in World Scrabble tournaments.

Best players of the teams who got the championship were,