Japura and Kelaniya to play in Rugby Finals 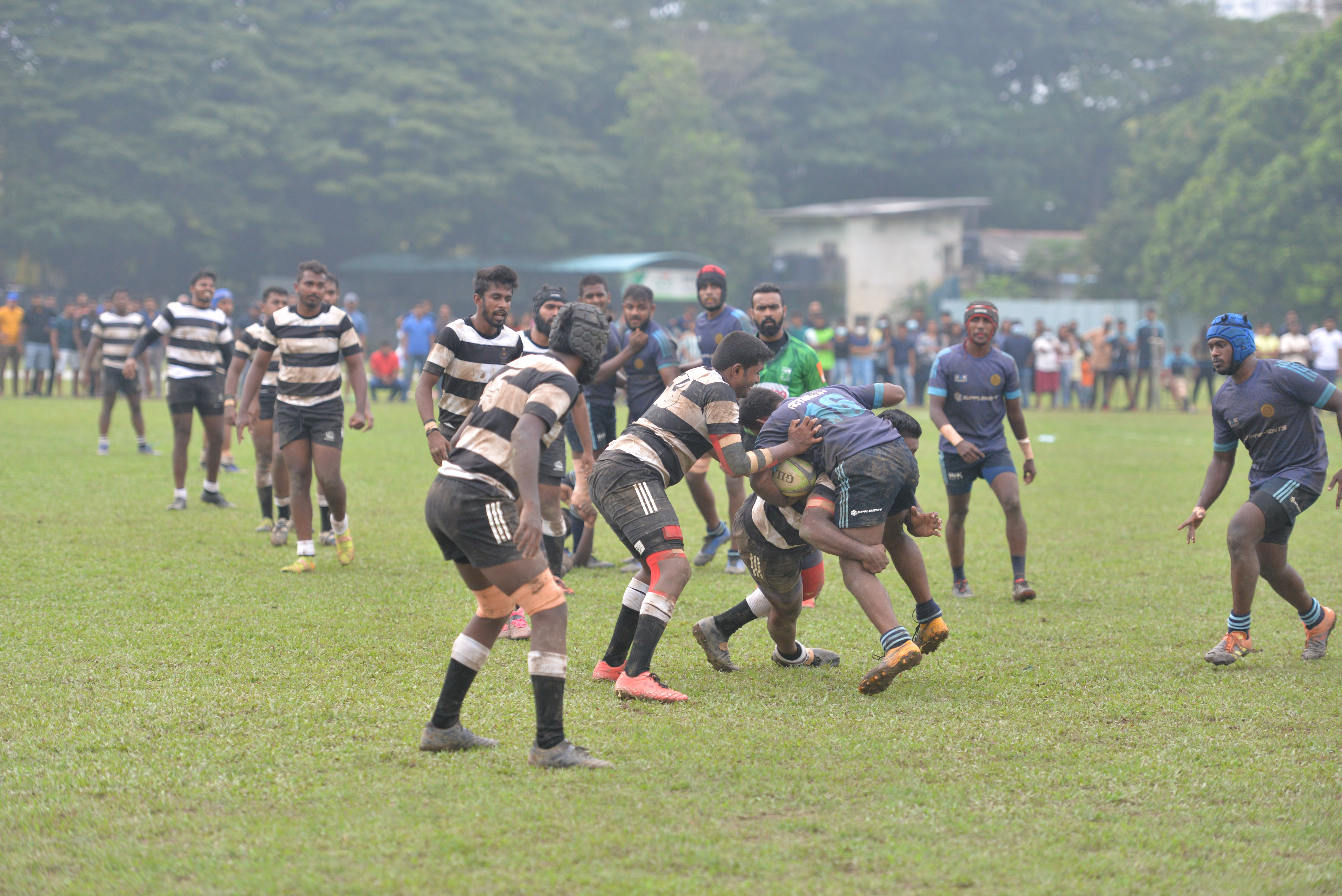 Japura and Kelaniya to play in Rugby Finals

Japura and Kelaniya have previously met each other in the tournament group stages. The two teams played a very tight game, where Japura won with the scores reading 22-17. Therefore, it would be interesting to see a rematch between the sides as they compete for the championship.

Narrow win for Japura in a swinging game

In the semifinals, Sabara and Japura have had a good run of form. Both have had convincing wins in the quarterfinals and strong moments in the group stage. Therefore, it wasn't a surprise as the match swayed from side to side as the two wrestled their way.

Japura was the first to get off the mark courtesy of a penalty. But it didn't take long for Sabara to make their mark as they scored their first goal to bring back the lead. After that, the two teams kept the other on their toes as they pushed for more points. But they were equal to preventing any further scores in the first half as the scores read 7-3 in favour of Sabaragamuwa.

But it was once the second half began, the game's intensity squeezed through. The points started to flow from there on. Whenever Japura scored some points, Sabara attacked their way through to get back the lead. Then Japura fought back to regain the lead. It was a vicious cycle as the lead kept swaying to either side.

Sabaragamuwa made 1 penalty and 1 converted try to take their tally to 17. But after a long tussle between the two sides, Japura scored 1 try, 1 converted try and a penalty in the second half that took them into the lead by 1 point.

But Sabara didn't give up then, they made many attempts to take back the lead, but Japura made sure the win was theirs as the final whistle blew - sealing their place in the finals.

Kelaniya's attack helped breach through to the Finals.

The University of Kelaniya and the University of Moratuwa went through tight, low-scoring games to win their respective quarterfinals. They both reached the knockout stage with a loss in the group stage.

And that grit and fight were on show between the two teams at the start of the game. Kelaniya made the first move and moved to 5 points with a try. Moratuwa managed to take up the offensive as they secured a try and a conversion moving ahead with 7 points. And then Kelaniya fights back and takes the lead with their second try taking the scores to 10 - 7 in their favour.

It appeared the game would follow the same as the previous semifinal. But Kelaniya made their statement with a pure display of attack as they pushed through to make a successful try and a goal conversion to take their tally to 17 against Moratuwa's 7.

The two teams kept pushing through, but it was only minutes after the second half began that one of them broke through. And again, Kelaniya extended their advantage to 22-7 with another try. It was a challenging game for Moratuwa as they had to keep contending with the countless attacks from Kelaniya. But finally, Moratuwa could force their way through the defences and rain to score a try and a goal.

It all looked that Moratuwa was ready to fight back in the fading light of the evening. But it wasn't to be, as Kelaniya guaranteed the win with a powerful display of attacking rugby that motored them to the finals.